Holiday Flash Sale! 4 days only. Up to 40% off clearance and discontinued styles.

Eeland Stribling is many things: fly fisherman, wildlife biologist, Colorado native - but most notably, he is an avid stand-up comedian. Born and raised in Colorado, Eeland is doing his part by exposing the outdoors world to those who have historically not grown up with it. As a man of color himself, he is redefining what it means to be an outdoorsman in America - but more importantly, an advocate for preserving the natural wonders of this country.

Enter Punchline, a documentary film about Eeland’s journey. Most climate focused documentaries are doom and gloom: heavy on the negative aspects, and light on the...well, lighthearted aspects! Rather than showing we are doomed to fail, Punchline follows Eeland through the bumpy process of developing a comedy set focused on climate change. Between sets we get one-on-one time with @blacksteveirwin, learning how just by sharing in positive outdoor experiences, individuals can leave hopeful and be motivated to act as advocates, stewards, and voters.

“Punchline is climate action done differently: a unique mix of comedy, stewardship, and environmentalism - hooking the next generation of voters and outdoor enthusiasts.” 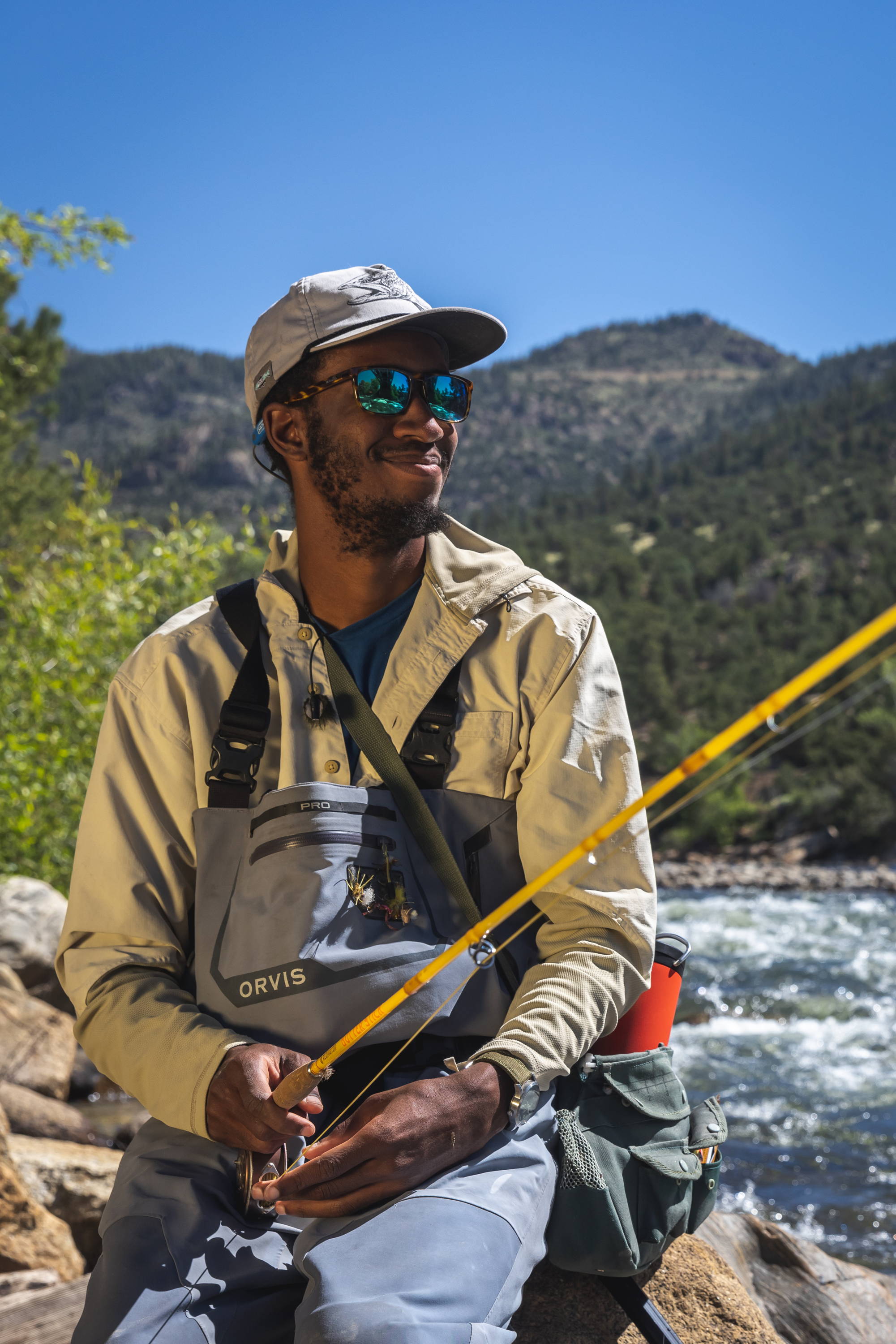 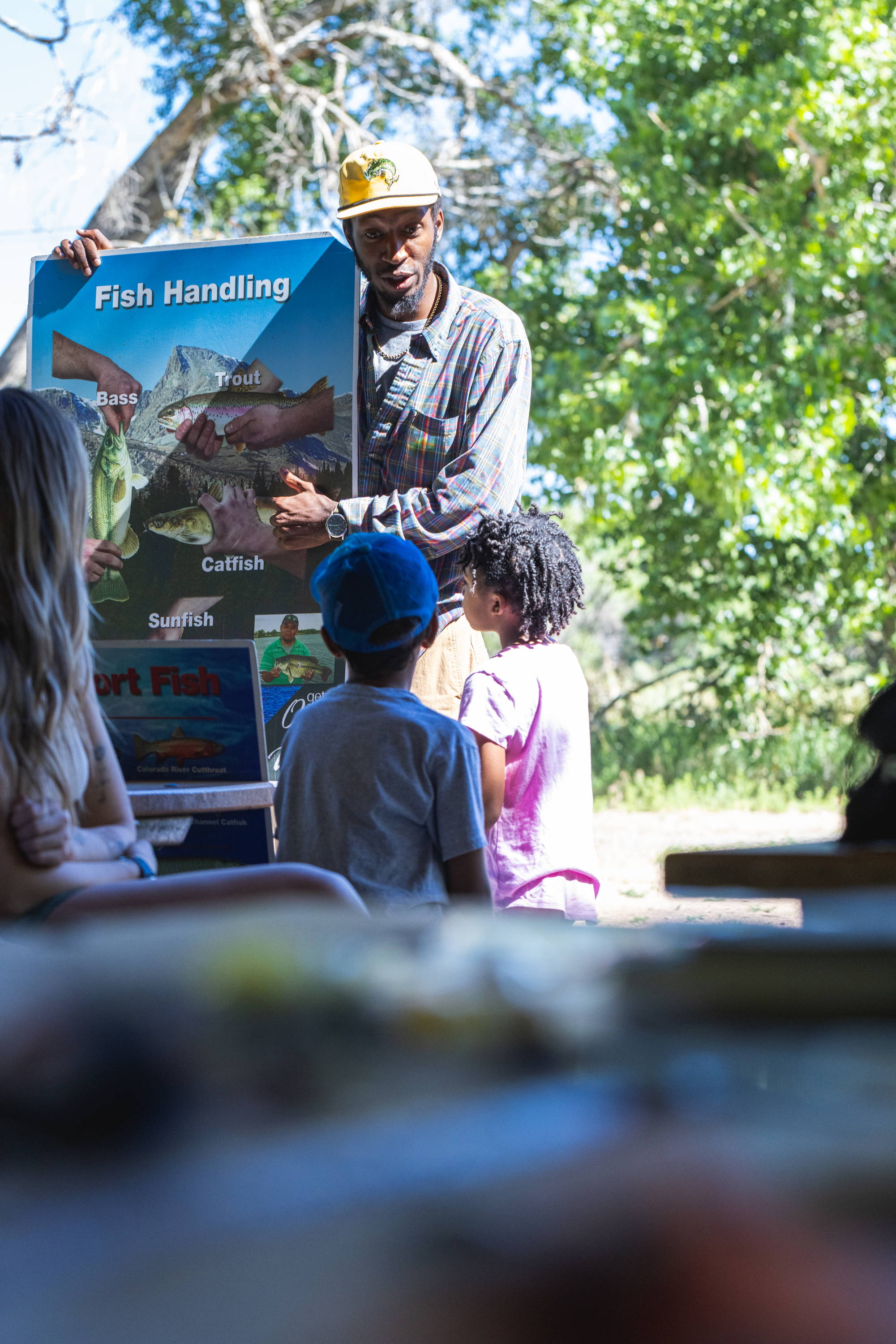 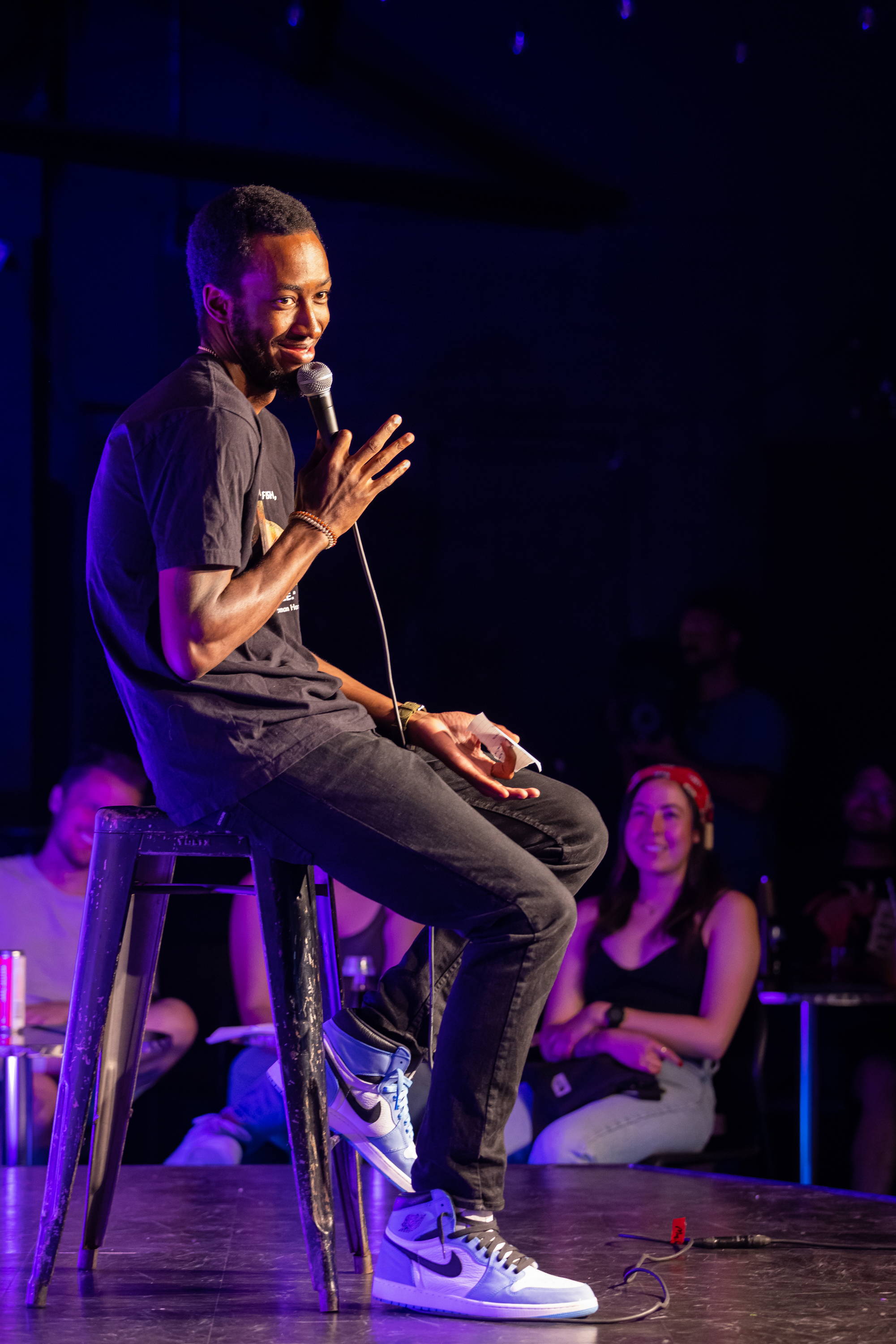 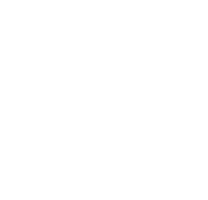 Join Us In Choosing Action Over Apathy.

As a member of the Outdoor State, Klean Kanteen is pledging to vote in the November midterm elections. Pledging represents commitment to protecting the people, places, and the lifestyle that we all love.